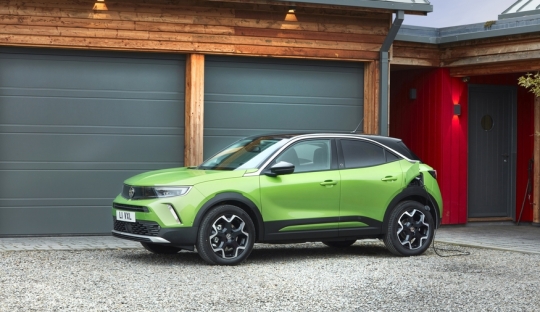 Vauxhall are the first manufacturer to adjust prices of its electric vehicles following the Government’s reduction in threshold for EV grant eligibility.

What is a plug in Hybrid?

A plug-in hybrid electric vehicle (PHEV) is quite simply a hybrid car you can 'plug in' to part charge, meaning the battery can be charged from an electric outlet such as a public charge point or even a three-pin socket in your garage. Plug-in hybrids can travel further using only electric power than conventional hybrids, although not as far as pure electric cars (Battery Electric Vehicle or BEVs). Most PHEVs have an electric-only range of around 30 miles, although some models like the Prius and Hyundai Iconiq have electric-only ranges closer to 40 miles. 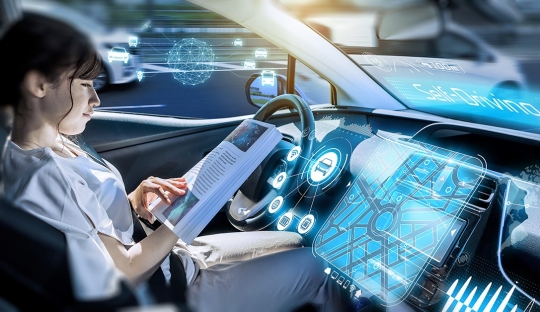 The Government is looking to confirm it will legalise the use of “self-driving” driver assistance systems before the end of 2021.

Under the new proposals, drivers of vehicles equipped with autonomous lane-keeping systems (ALKS) would be permitted to use them at speeds up to 37mph on motorways.

Several vehicles are already equipped with adaptive cruise control and lane keeping systems that allow them to technically drive themselves in certain situations. But current legislation states that the driver must remain in control at all times.

If and when the new laws are approved, drivers would no longer have to pay attention to the road ahead while the system was active. Speed limitations mean the system could only be utilised in traffic jams, but would potentially enable drivers to perform activities like reading a newspaper. Drivers would be required to take control of the vehicle when requested. 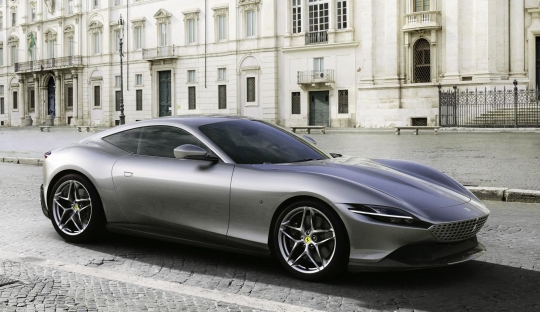 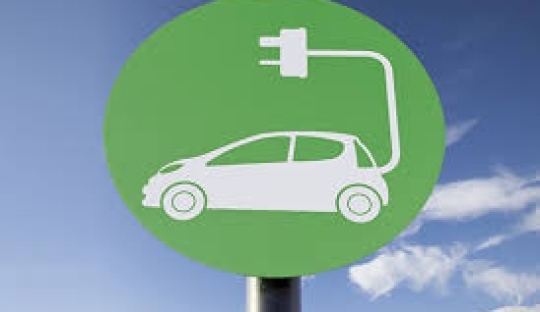 Are Fleets Getting Greener?

Air pollution is an environmental health crisis that kills millions of people every year worldwide. Public awareness of the dangers of air pollution and the damage climate change is causing on our planet have been raised to an unprecedented level due to the “Attenborough effect”.  The adverse effect on health due to air pollutants is widely acknowledged. Reports suggest respiratory problems, depression and a loss of intelligence, and more recently new research is raising fresh concerns about the impact of air pollution on young children.

As part of the Government’s Industrial Strategy, in a move to help tackle the problem and as part of the government’s Industrial Strategy, the government has introduced the Road to Zero Strategy. The aim of the new initiative is to put the UK at the forefront of the design and manufacturing of zero emission vehicles, and for all new cars and vans to be effectively zero emission, ending the sale of new petrol and diesel cars and vans.

In pursuit of this goal all new vehicle sales, both cars and vans are subject to an increasingly rigorous minimum emissions standard, currently Euro6, with the aim of reducing levels of harmful exhaust emissions, both in petrol and diesel vehicles. For diesels, the permitted level of NOx emitted has dramatically dropped to a maximum of 80mg/km, compared to the 180mg/km level that was required for vehicles that met the previous Euro 5 emissions standard.

Clean air zones are set up in areas where air pollution exceeds European legal limits, and councils are taking action to cut emissions. This ranges from improving traffic flow to charging the most polluting vehicles (mostly older diesels) a daily rate. Charging schemes are also known as low emission zones. Although not all clean air zones involve vehicle charges, increasing numbers of councils plan to impose fees for the most polluting vehicles that drive through the zone. Many plan to do so by using automatic number plate recognition cameras (ANPR) to track vehicles and check their emission rating.

A class of vehicle which will be widely affected is diesel vans, older vehicles in particular, the very vehicles which many businesses rely on to conduct their business. According to research commissioned for Clean Air Day 2018, vans are the fastest growing vehicle type in the UK and contribute 30% of the UK’s road transport NOx emissions, costing three times more per vehicle to UK health than cars. Sixteen of the UK’s largest fleet operators, are responding to the issue of poor air quality by signing the Clean Van Commitment and together investing an initial £40 million over the next 2 years to drive the increase in use of electric vans. Initial signatories to the Clean Van Commitment include Tesco, Anglian Water, Leeds City Council, Network Rail and Yorkshire Ambulance Service.

Jaguar have produced a new plug in hybrid version of the F-Pace. This is a 2.0 litre four cylinder P400E PHEV Powertrain.

The electric motor is powered by a 17.1kWh lithium-ion battery and this helps contribute to CO2 emissions of 49g/km and reported fuel economy of up to 130mpg. It will go from 0-60mph in 5.0 seconds and it is capable of 33 miles of zero emission driving. 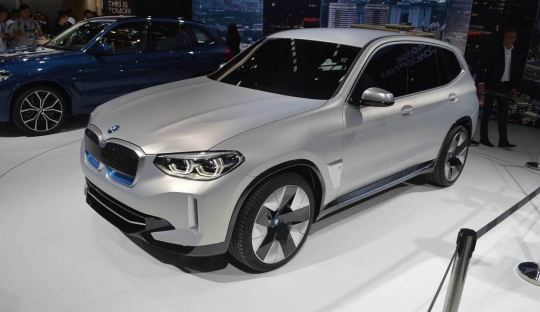